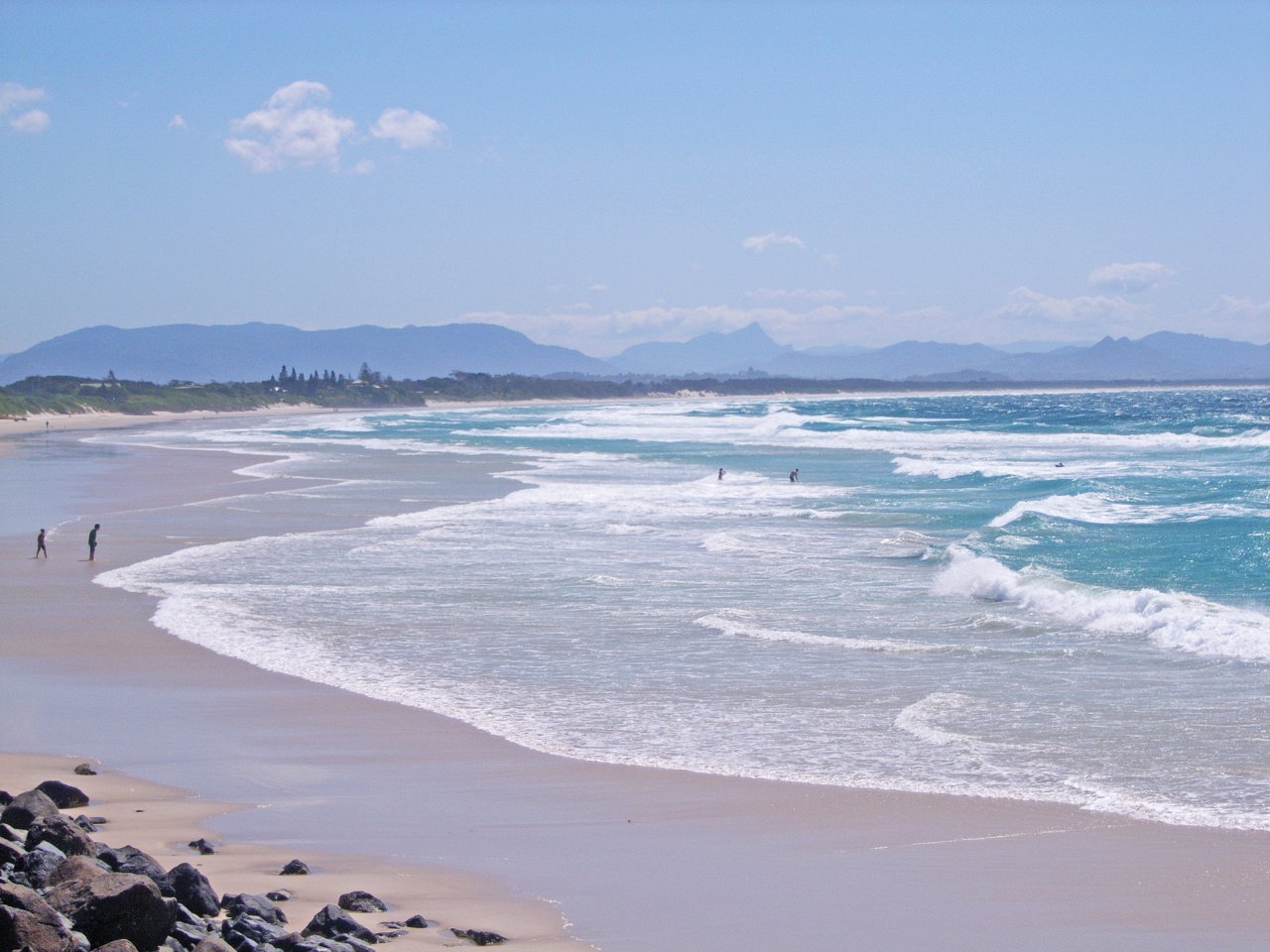 We spoke to Jon about his compelling short film, screening at Flickerfest 2021, which tells a story of a child-stealing spirit and explores themes of post-natal depression and The Stolen Generations.

How does it feel to have The Moogai chosen to screen at Flickerfest 2021?

Incredibly honoured. Flickerfest has unearthed some great films and filmmakers over its long existence. Hugely reputable and competitive festival with a substantial history. There’s something about festivals for short films that gives them a certain kind of chutzpah. So many of the films are made on the smell of an oily rag, the whole festival has a ‘can do’ feel about it and it just gets people motivated. Everything’s achievable. You don’t need a Hollywood A-lister or a million-dollar budget. You need some sticky tape, cardboard, bit of know-how and a ton of elbow grease and you’re away.

The Moogai is a psychological horror film. What do you like about this genre?

The horror genre in general felt like the right fit for this story because having your kids taken away by anyone, or anything, is a horror story. It doesn’t matter who’s doing it, a supernatural being or the government, it’s scary.

I went with psychological horror because the modern world seems to have devolved [into a state] of whomever can shout the longest and loudest will be declared the winner. People live the lie. Shame went out the window along with honesty. We’re in a post-truth society.

If the world keeps giving you the message that you’re a bad mother no matter what you do, it takes an extra-extra-ordinary woman to maintain their centre. The Shining and Rosemary’s Baby were my tonal touchstones when I was writing the script.

The film has quite a contemporary look and feel. Can you tell how you worked with Director of Photography Sean Ryan to create this side of the production?

Sean is a bloody great cinematographer and he’s an even better collaborator. He’s got a very big future ahead of him. We talked a lot about the style of David Fincher. I wanted the film to feel cold and very deliberate. We used a more neutral palette and blue is used a bit, but ultimately, we wanted any warmth there was to come from the people themselves.

We storyboarded the whole film and went over the storyboards several times to make sure we were 100 per cent on what we were doing each day. We talked about camera moves feeling like they had intent. Not just narrative intent but I wanted to invoke the feeling of someone always watching, to convey a subtle threat of malice throughout the film. Wherever we could, we slowed down the pace. Imperceptible camera movements, giving everything time. We had infinitely interesting locations as well.

Taylor Goddard (Producer) and Bethany Ryan (Production Designer) were relentless in pursuing the perfect house for the film and it paid off because there proved to be so many nifty little ways to shoot throughout that house.

The film explores themes around the Stolen Generations and postnatal depression. Can you tell us a bit about the discussions, research and experiences you drew on for the production, and what did you learn while writing the script?

My family has stories of near misses, where they managed to stay one step ahead of the “man in the black car”. And the way those stories were passed down has always felt like a horror story by way of a cautionary tale. That was my starting point, I had a subject and genre.

I also wanted to tell this story for the Stolen Generations because ever since the Apology, the Country seems to be like ‘Well, Kevin Rudd apologised for all that, so we can move on, can’t we?’ Regardless of whether the victims may or may not have felt any closure, their stories still must be told. They just must be told. How many times has Gallipoli been revisited cinematically? As a people, we are so rooted in family, in our clans, and to have our children be torn away from that, is a raw wound felt across generations.

Even in 2020 some women in the community I’m from are still cautious to go to the hospital to give birth. Sometimes older women will go with younger women to speak with authority in case they need to push back on judgement calls made by hospital staff. These are deep-seated concerns for us. Both individually and communally.

I learned to trust myself as a writer/director throughout making this film. Trust my instincts. Making a film is such a subjective experience. Even when you’ve made something objectively bad, you still think it’s subjectively good. It takes time to grow before you can see with fresh eyes. I’ve certainly done that and having a team you can trust to tell you the truth and listening to them has helped me trust myself. It sounds counter-intuitive but hiring talented and generous artists and getting the hell out of their way is the best way to get the best for everybody.

What’s next for you?

I’ve written a feature-length version of The Moogai that I’ll hopefully be able to make. That will be with the same talented team from the short film, Causeway Films and No Coincidence Media. I’ve also handed in the script for Pemulwuy about the unrivalled Warrior who successfully kept the British at bay in Sydney Town when they first invaded. Phillip Noyce and Stan Grant are Executive Producers on that project.

And I’m working on another historical drama about the Myall Creek Massacre, which was the first time white Australians were convicted and hung for the massacring of Aboriginal people to be produced by That’s-A-Wrap Productions. I’ve got a comedy about an Aboriginal Superhero that I’m writing and lastly I’ve got something that every filmmaker has got at least one of, lying around in their bottom drawer, a dystopian sci fi series that I’m dying to take to a streaming service.

Audiences can experience the 30 Years of Flickerfest collection now on SBS On Demand. Flickerfest festival will take place in Bondi from 22 – 31 January 2021.