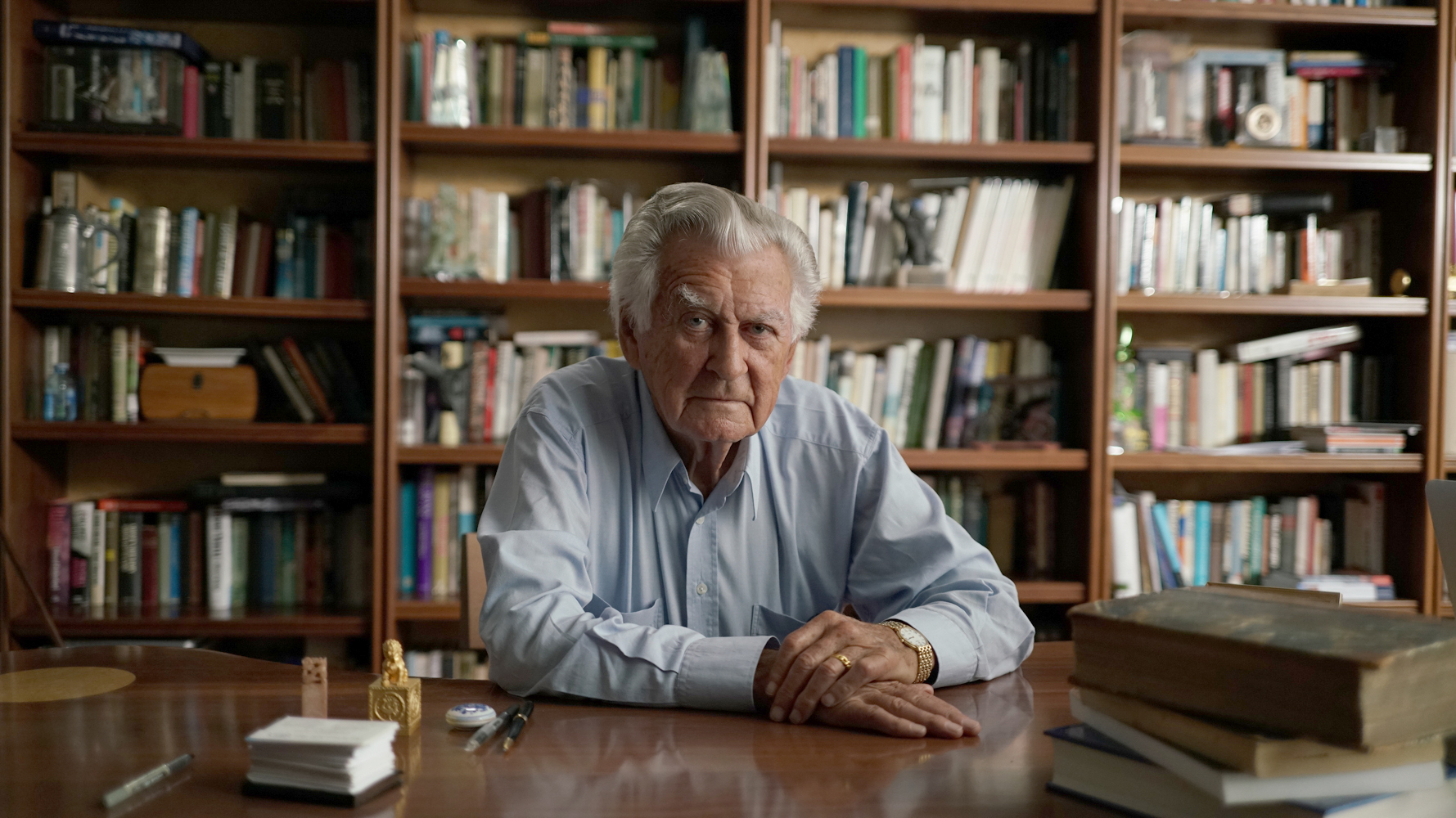 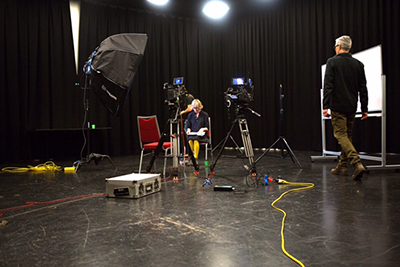 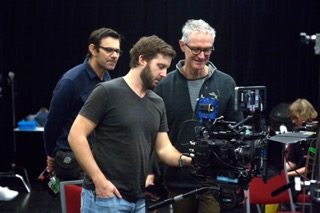 Interview with Bruce Permezel: Hawke The Larrikin and The Leader

This two-part biography takes a revelatory look at the times & leadership that made Bob Hawke a Prime Minister we’d never forget. We spoke with its director, Bruce Permezel about its production:

How did your latest film about Hawke: The Larrikin and the Leader come about?

As often happens, it was really about being in the right place at the right time. Southern Pictures had had long and lengthy conversations with Bob Hawke and his team, and a lot of people felt it was the right time to tell his story. I came on board once the show and original treatment had been commissioned to help bring that vision to the screen.

You have a lot of very large profile ex politicians and players in the film. Can you tell us a bit about getting them onto the project?

A lot of our wonderful participants were keen to get aboard once they knew were concentrating on the lessons and legacy of Bob Hawke’s political life. Also, key members of the production team had worked in the Canberra press gallery and at the ABC, and had excellent contacts. Patricia Drum, our researcher, who had previously worked on the wonderful, The Killing Season, was invaluable.

Do you have any funny stories that you can share from filming the interviews?

I was quite chuffed when at the start of our first day of interview, Bob quietly smiled, and remarked: “You’ll go to heaven, mate.” The reason I’d just been anointed by Bob? I had bought along his favourite coffee, a cappuccino with lots of grated chocolate on the top.

So, if you bump into Bob in a cafe, you know what to get him!

How important is it to you what your subjects, and particularly Bob Hawke, think of the film you’ve made about them?

It’s not important that they like it, but it’s important they think it’s a fair telling of the story. We are not making the film for the participants, we are making it for the audience.

How do you put together a plan to make a documentary like this, that condenses such a long period, Bob Hawke’s 9 years in the Lodge, into just a few hours?

It is the biggest challenge for most documentaries and factual television. How do you tell your story, simply? What do you leave in, and what do you leave out? You have to be confident in your storytelling to be able to exclude a lot material, that in itself, is fascinating. Working with themes is a good way, as you have a reason focus material. Sketching out a simple structure on a whiteboard always works! But above all you have to know what your story really is about. In this case, there was a clear brief that drove this political biography from the start: what made Bob Hawke the leader he was?

The documentary has footage from over the 1970s to today as well as archival clips and photographs. Is it important to you to be up to date with changing technology? Does the format you’re shooting on matter?

Also shooting in formats like 4K mean you are future proofing your project, as well as providing high quality archive for the next generation of filmmakers.

Can you talk a bit about how you approach editing?

Editing is the process of distilling a lot of material into a simple, but engaging story.

And discovering the tone for the film. In practical terms, it involves getting very familiar with hours of rushes, transcribing interviews, writing numerous drafts of voice over, and ultimately the hard task of throwing out a lot of material you have become very fond of.

It’s important to keep judging the film as an audience would on their first viewing.

The role of the editor is essential, as they bring fresh eyes to the material and how it best serves the story. In the case of Hawke it was a long process of bringing the story to rough cut across the two episodes, and then trusting the team to keep honing, honing, honing.

And what about that all-important relationship with the producer?

There can be various producers on a documentary, ranging from executive producers to series producers. The most important thing is to share a creative vison – are we all making the same film? It’s also important not to be scared to interrogate all aspects of the film and the story; ultimately, it’s not about serving one person, it’s about serving the film.

What would you say to someone about to make their first documentary?

Find a great untold story, and then think hard about the best way to tell it. What’s going to be up there on the screen? Above all, enjoy the process – it’s the best job in the world.

Hawke: The Larrikin and The Leader