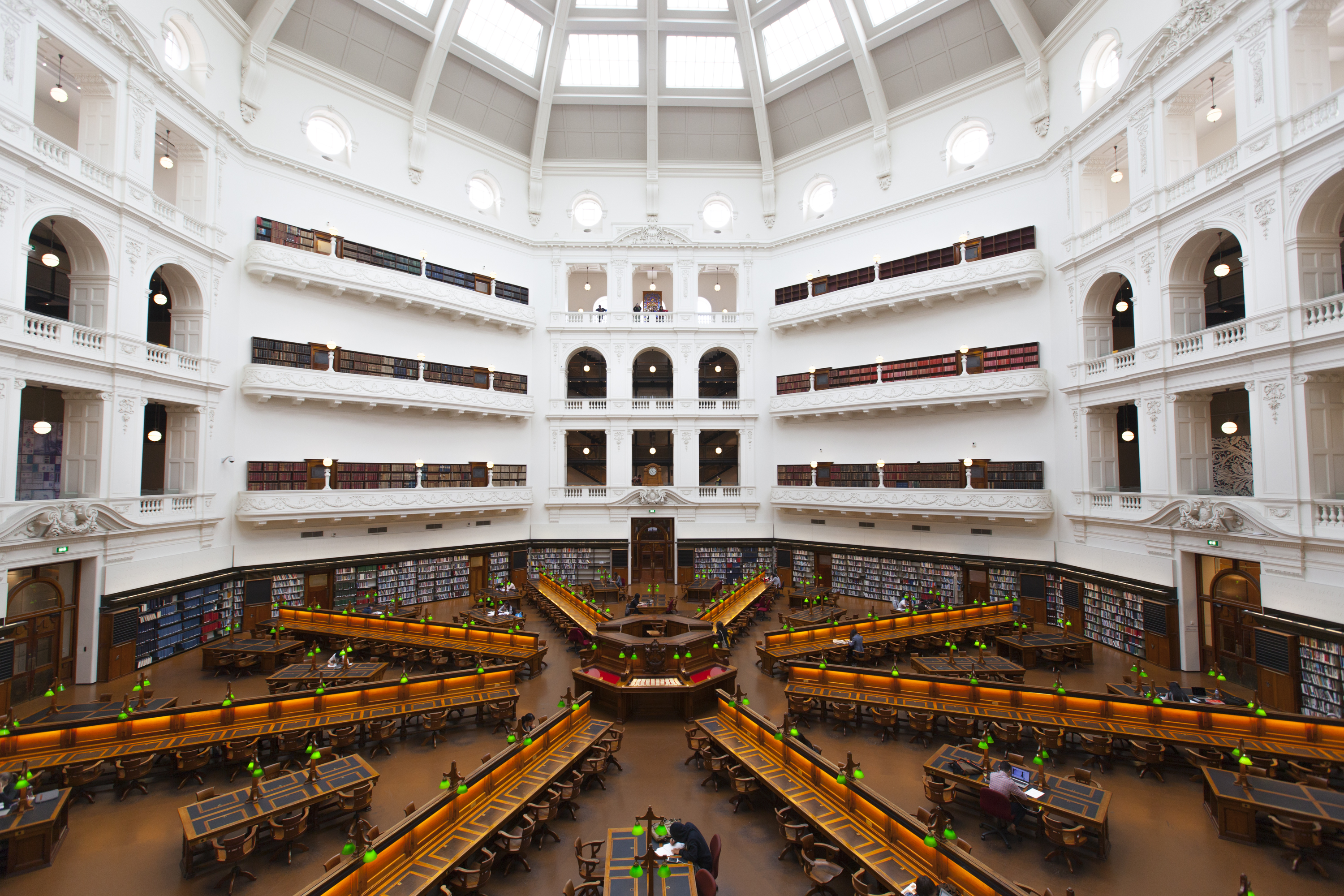 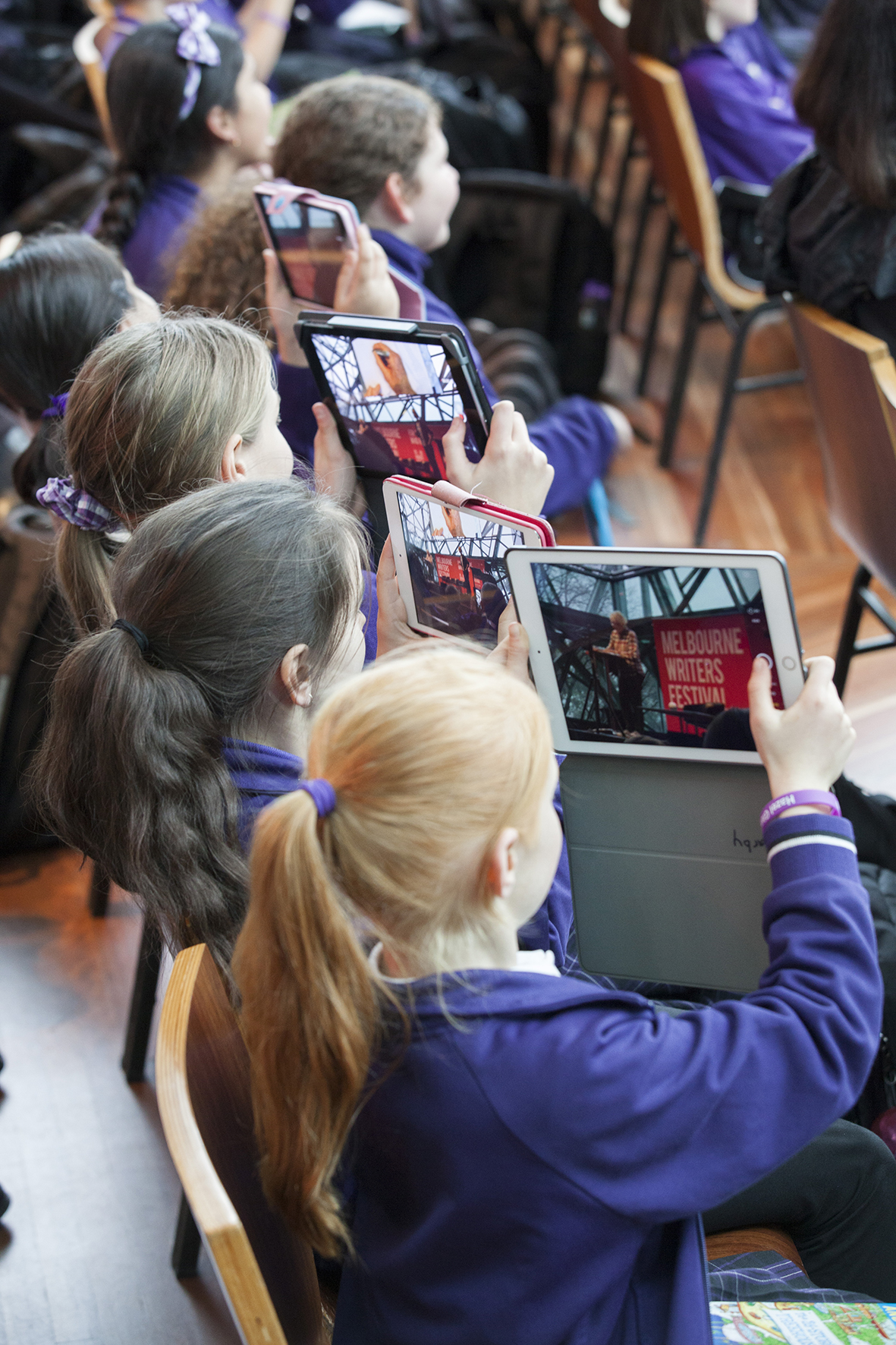 In 2008, Melbourne joined the UNESCO Creative Cities Network when it was designated the first and only City of Literature in Australia, and the second in the world.

Melbourne’s designation as a UNESCO City of Literature is acknowledgment of the breadth, depth and vibrancy of the city’s literary culture. Melbourne supports a diverse range of writers, a prosperous publishing industry, a successful culture of independent bookselling, a wide variety of literary organisations and a healthy culture of reading and engagement in events and festivals.

The designation was made in recognition of the following factors, amongst others:

Specific highlights of Melbourne as a City of Literature