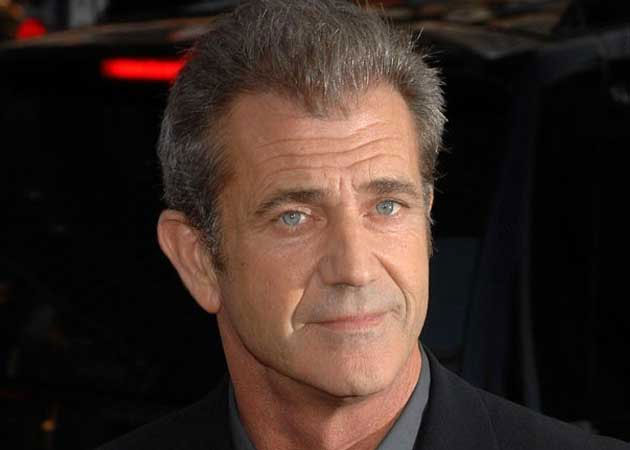 The NSW Government has helped secure Sydney and regional NSW as the primary filming location for Mel Gibson’s next blockbuster, Hacksaw Ridge.

This film will generate around 720 jobs and over $26 million in production expenditure across central Sydney, Western Sydney and regional NSW.

“I can't think of a better place to shoot this film than here in Sydney and NSW, where I was fortunate to have grown up and started my career,” Gibson said.

“The support from the NSW government has been overwhelming in ensuring the best production value possible."

Deputy Premier and Minister for the Arts Troy Grant said NSW continues to attract high quality international films that boost our economy and reflect our love of the arts.

“We have a strong and talented screen industry that all help make our state the premier film destination in Australia;" he said.

Hacksaw Ridge is the true story of conscientious objector Desmond Doss who, in Okinawa during the bloodiest battle of WWII, saved 75 men without firing a gun. Believing that the War was just but killing was nevertheless wrong, he was the only American soldier in WWII to fight on the front lines without a weapon.

Doss single-handedly evacuated the wounded near enemy lines, braved fire while tending to soldiers and was wounded by a grenade and hit by snipers. He is the only conscientious objector to ever win the US Medal of Honour.

Directed by Mel Gibson, Hacksaw Ridge will begin pre-production this month (July 2015) and is expected to be completed in the second half of 2016. It will star Andrew Garfield (The Amazing Spider-Man, The Social Network) with screenplay by Australian writer Andrew Knight and Pulitzer Prize Winner, Robert Schenkkan. US producer Bill Mechanic and Australians Bruce Davey and Paul Currie will produce the film. Executive Producer is James Vernon, who has produced and financed more than 30 films worldwide.