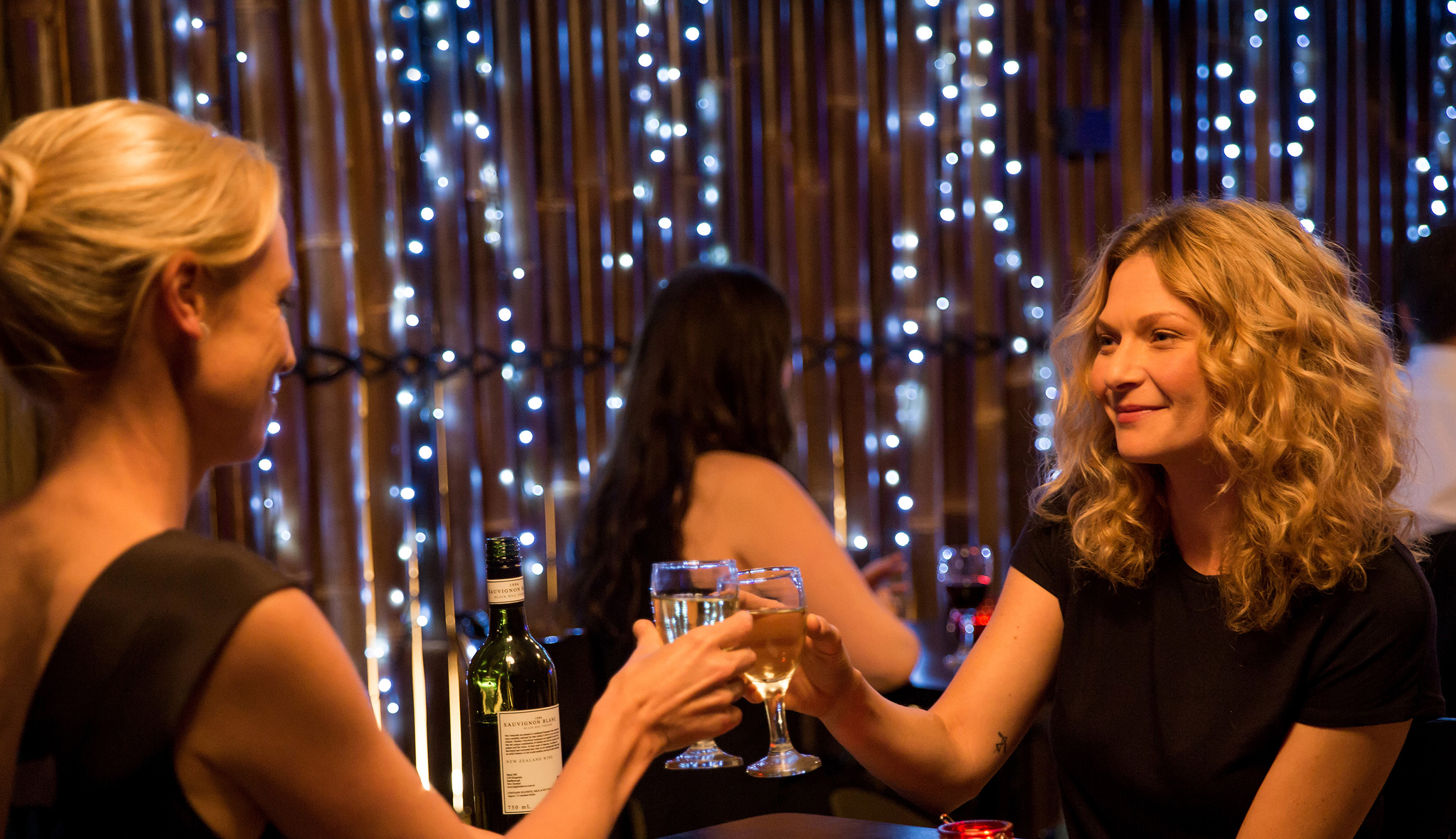 12 months after Screen NSW announced its 50:50 by 2020 Gender Target for female writers, producers and directors, the NSW industry has seen a stunning turnaround in participation by women in key creative roles across its programs.

The NSW screen industry is now on track to achieve gender parity across overall numbers in director, writer and producer roles by the end of the 2016/17 financial year.

These figures reflect production funding decisions from November 2015 - when the gender target was first announced - to November 2016, in comparison to figures from the 2014/15 financial year.

The rises are most significant in TV Drama:

These particular increases can be seen as a direct consequence of Screen NSW five months ago introducing the requirement that to receive development or production funding, all drama series, including comedy and children's, must include female key creatives on the team.

In Factual and Documentary, the increases are:

“The NSW screen industry is to be congratulated for moving so swiftly to achieve gender parity. We gave ourselves until 2020 to achieve a 50% participation rate by women in key creative roles, but we are close to achieving that overall after just one year,” said Courtney Gibson, CEO of Screen NSW.

“What this shows is that clear action and determination can swiftly change participation by under-represented groups in our industry. We're getting more applications across the board from projects with women attached and I can say, without any doubt, we are increasing female participation rates without ever compromising on the quality of the projects we prioritise for funding.”

Ms Gibson said it's clear that TV Drama and Factual are doing the heavy lifting achieving the 50:50 target, and that Screen NSW is now focused on how to generate more female-driven feature films.

"The increase in the numbers of female creatives in NSW TV drama since we made our funding conditional on their inclusion, shows that when you change the rules, you change the game. We will now apply the same approach to the way we prioritise features, and from July 1, 50% of the feature films in which we invest will be written or directed by women."

Ms Gibson said: "Sustained change doesn't happen organically - it happens when government subsidy comes with strings attached, and why shouldn't it? At Screen NSW we believe we will have stronger, richer screen storytelling, and grow audiences, by enabling a diversity of voices to be heard. And we also know industry wants to change; whenever we create a pathway to engineer change, industry embraces it."

In a further measure, designed to connect female directors with the distribution sector, Screen NSW will join Australia's leading distributors to co-host seasonal networking drinks for female creatives at each distributor's office. Madman will kick off hosting, with the Summer Distributor Drinks coming up in December.

Today Screen NSW has also announced development funding for eleven (11) new features, four of which have been selected for Screen NSW’s new Amplifier bespoke feature film development program - and all are driven by strong female creatives. The inaugural program's theme is Adaptation.  The 2016-17 Amplifier projects are:

The untold and inspiring tale of Tenzing Norgay, one of the most important mountain climbers in history who, with Edmund Hillary,  became the first person to reach the summit of Mount Everest.  Based on the conclusive book on the subject by British journalist and author, Ed Douglas.

Being a teenager isn’t easy. But being 16 as an Australian Muslim with an Arabic name and the hijab on your head is something else, nparticularly if you’re a girl from the suburbs on a scholarship to a posh school in the city.

Based on the popular book from the Australian high school syllabus.

Inspired by the real-life story of writer and actress Kate Mulvany,her father and her grandfather, The Seed is the story of the heredity of war throughout three generations of one family.

Based on Kate’s play “The Seed” which has been performed more han 250 times.

Eugenia Falleni is not who she seems. At the turn of the twentieth century she adopts a male identity and is later put on trial for murder in Sydney as the controversial “MAN-WOMAN” murderer. The writing room for the project will include individuals from trans communities.

Based on the play “The Trouble with Harry” by Lachlan Philpott

Screen NSW also announced development funding for seven (7) further features outside the Amplifier round, once again all teams feature strong female creatives from across the state. These projects are:

When 25 year-old Captain Gould is sent to allied occupied Naples to vet the liaisons between British soldiers and Neapolitan girls, he attacks his new role with gusto, upsetting the local mafia and his kinsmen alike. Enter Livia Pertini, sent to corrupt him with her incredible cooking. A sensuous and magical tale of passion, culinary delight - and Italy. eOne is the Australia/New Zealand distributor.

Based on the book “The Wedding Officer” by Anthony Capella, with sales over 300,000 worldwide.

Set against the backdrop of Sydney’s gay party scene of the 1980s, Chain Reaction is the story of a ragtag collection of outsiders and           politicians who banded together against all odds and stopped the AIDS epidemic in 1980s Australia.

Seven-year-old Millie and octogenarians Agatha and Karl set out to find Millie’s mum. Along the way, they will discover that the young can be wise and that old age is not the same as death, and that breaking the rules once in a while might just be the key to a happy life.

Based on the bestselling novel “Lost & Found” by Brooke Davis

The Blue Tin is a saga and a true love story about a family’s shocking loss and their commitment to uncovering the truth, after   their son Eddie Murray dies in custody.

Based on the biography, “Eddie's Country” by Simon Luckhurst

Set between the wars in dairy farming NSW, Foal’s Bread is the story of wild drover’s daughter Noah Childs, her show-jumping ambitions and the intense and difficult love she has for Australian champion show jumper Roley Nancarrow. From a Northern Rivers team in regional New South Wales. Based on the bestselling novel by the late Gillian Mears.

Kidnapped and imprisoned in an old cattle station in the bush, eight women must find a way to survive not only their cruel captors, but also the harsh Australian conditions.

Based on the award-winning novel by Charlotte Wood.

The true story of how a refugee in wartime Sydney fought the conservative establishment to create a multi-cultural nation through music. This film tells the inspiring tale of Musica Viva’s founder, Richard Goldner.

Based on the biography “Beethoven and the Zipper” by Suzanne Baker.