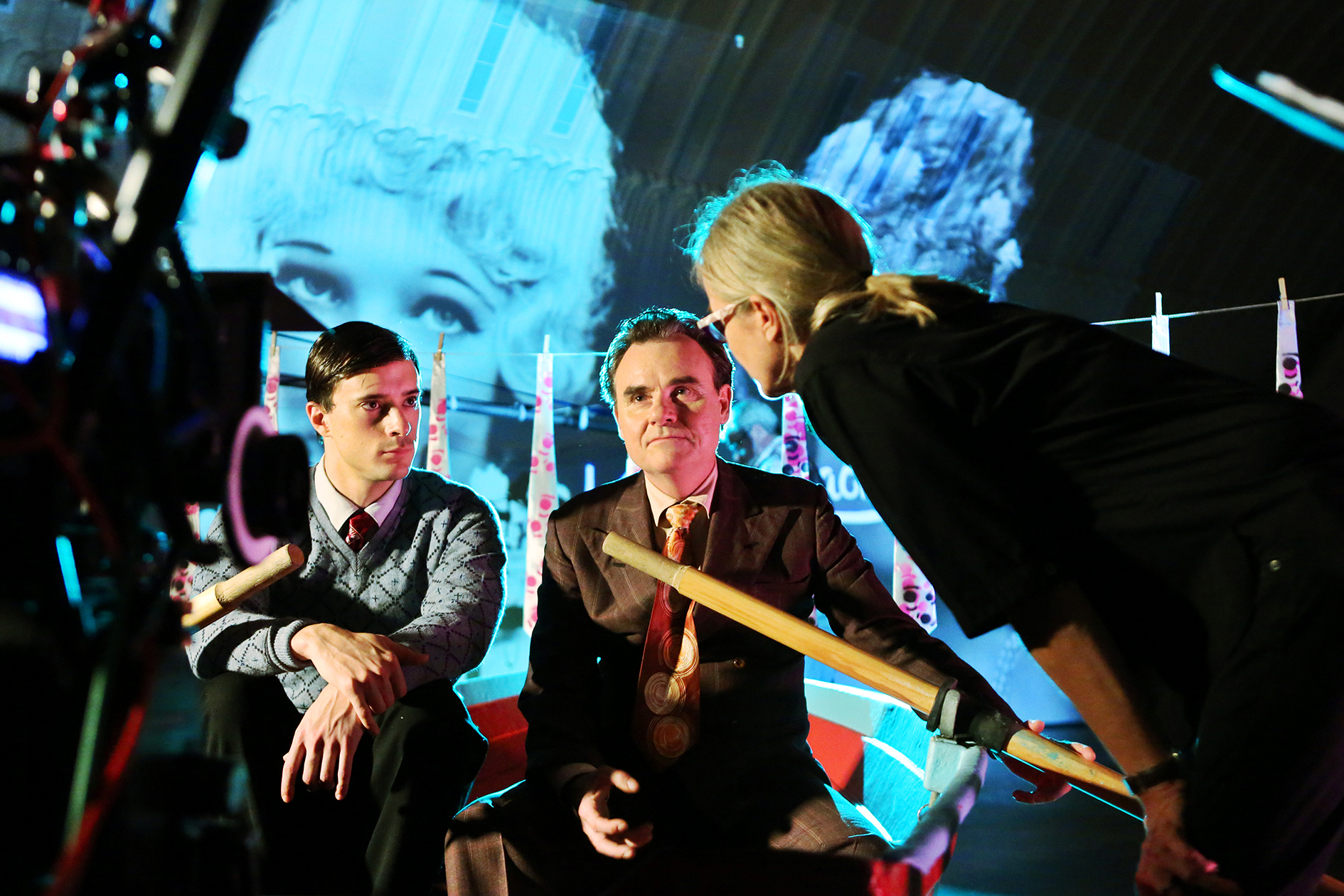 Screen NSW has introduced a target to achieve an average 50:50 gender equity in its development and production funding programs by 2020. Effective immediately, the target will see Screen NSW work towards reducing the industry wide gender bias against women in key creative roles.

Internationally the screen industry has far fewer women than men in the key creative roles of Director, Writer and Producer. The Australian screen scene is no different, with Screen Australia-funded dramatic features across a 5-year average (2009-2014) reporting female Directors 15%, Producers 32% and Writers 23%. Screen NSW features funded for production over the 3 year period 2012/13 – 2014/15, showed female Producers at 75%, Directors 28% and Writers 16%.

Screen NSW funding programs for Development and Production will encourage applicants to demonstrate active engagement of women in key creative roles. Screen NSW will continue to deliver on Government priorities and to assess all applications against published criteria to identify the best projects based on merit.

Screen NSW CEO Courtney Gibson said, “This is an equity issue - of course it is - but for Screen NSW, it’s principally about supporting and enabling the very best work. And if females are so poorly represented, it means that we, as an industry, aren't exploiting all we have to offer. The long game of this target is, for us, about leveling the playing field to ensure that women get the same opportunities as men and that the strongest work gets supported. And it can't be achieved unless we just decide that we're going to do something about it.

Underpinning the target, Screen NSW, through its Industry Development Program, will encourage eligible applicants to develop projects that provide professional development opportunities to women in the film and television sector.

Who’s talking about this issue?

Want more? Read these interviews with strong women in the screen industry: