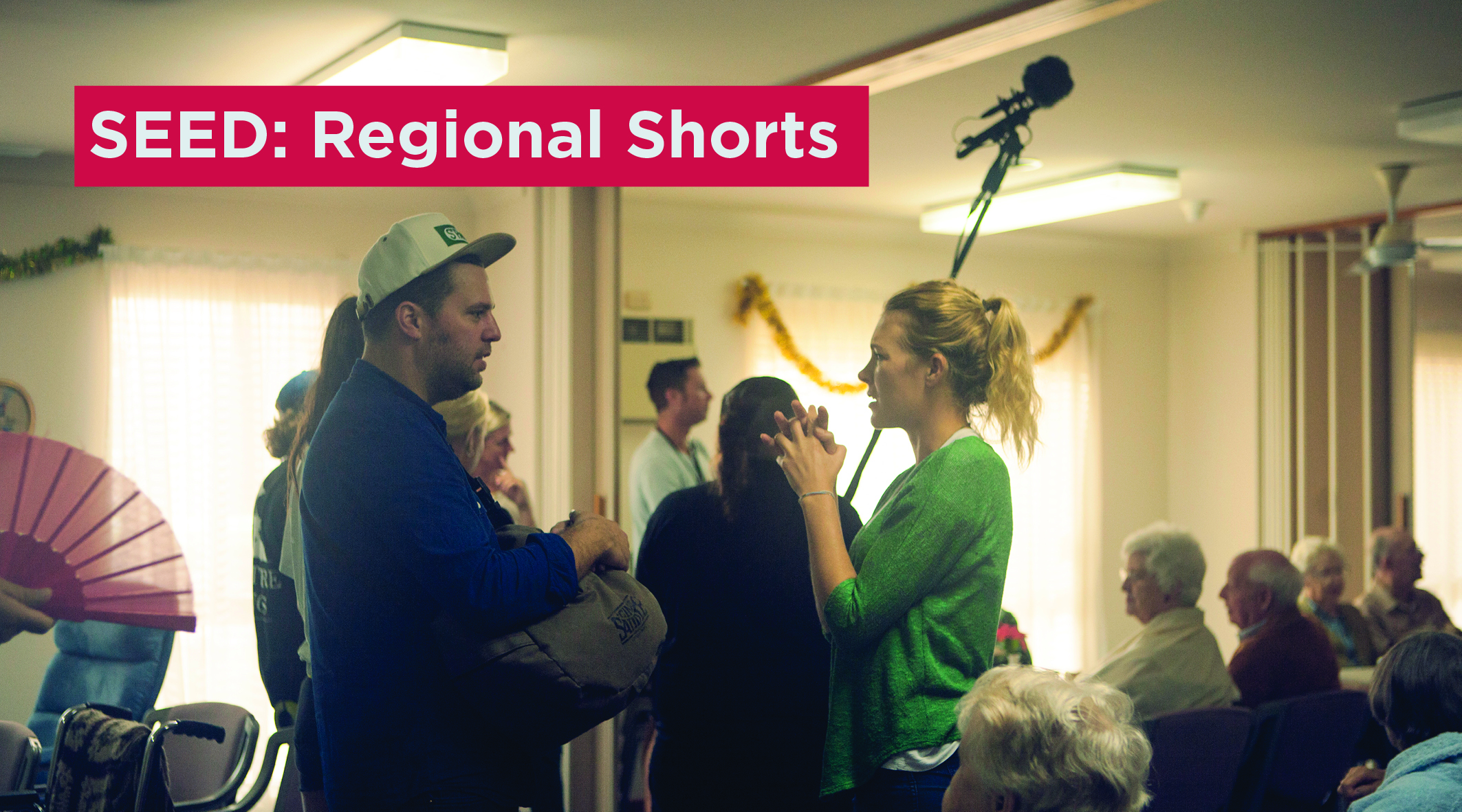 A partnership between ABC Regional and Screen NSW, SEED: REGIONAL SHORTS offers ten emerging creative teams grants of up to $4,000 each to create a short-form production.

Teams will be supported by a Screen NSW Development and Production executive, independent screen industry figures, and local ABC Regional producers, who will offer production advice and feedback on the projects to the teams. There is also scope for ABC Regional facilities and equipment to be made available to the ten teams.

The finished projects will screen to a wide audience on ABC online platforms, which in 2015 had 7.4 million users per week.

SEED is designed for early career creatives, aged over 18, based in regional NSW. Applicants with feature film or television credits in their elected role are not eligible. There must be at least one woman in a key creative role.

For further information, including guidelines and application details, go to:

SEED is intended as a program for first time filmmakers. The grant of $4,000 is intended as seed funding, to support emerging filmmakers to leverage other funds and resources to make a short form project.

GENERATOR: Emerging Filmmakers Fund, which offers grants of up to $30,000, is intended for more experienced filmmakers with professional credits. More on GENERATOR here: http://screen.nsw.gov.au/funding/production-support/generator-emerging-filmmakers-fund 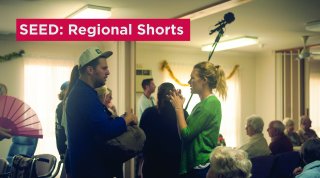