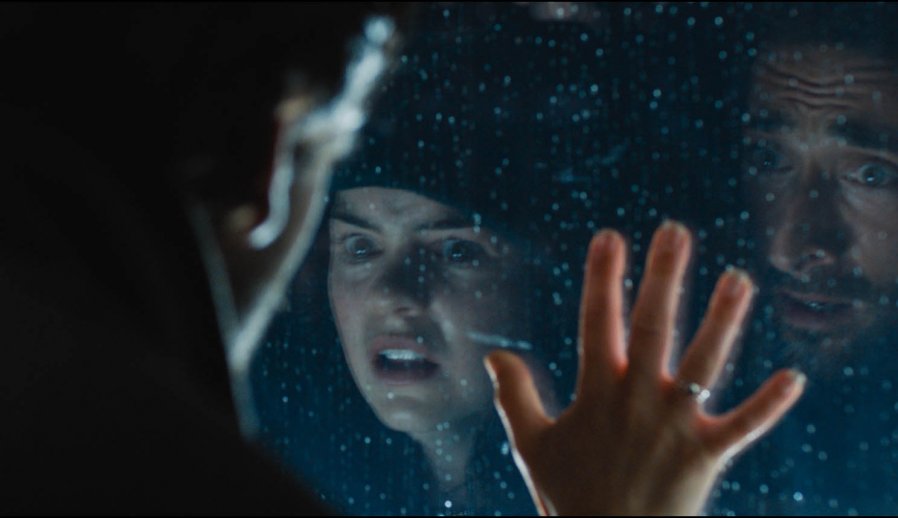 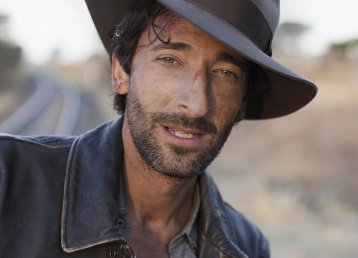 The film, which secured $500,000 in funding from Screen NSW’s Production Finance Fund and a grant of $100,000 from Regional Filming Fund created 520 jobs and a production spend of over $6.6 million.

Backtrack has been described as a spine-chilling supernatural thriller and is the creation of writer/director Michael Petroni and producers Jamie Hilton (The Waiting City) and Antonia Barnard (Last Ride). 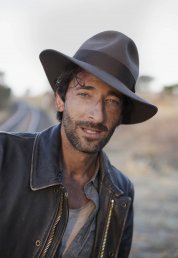