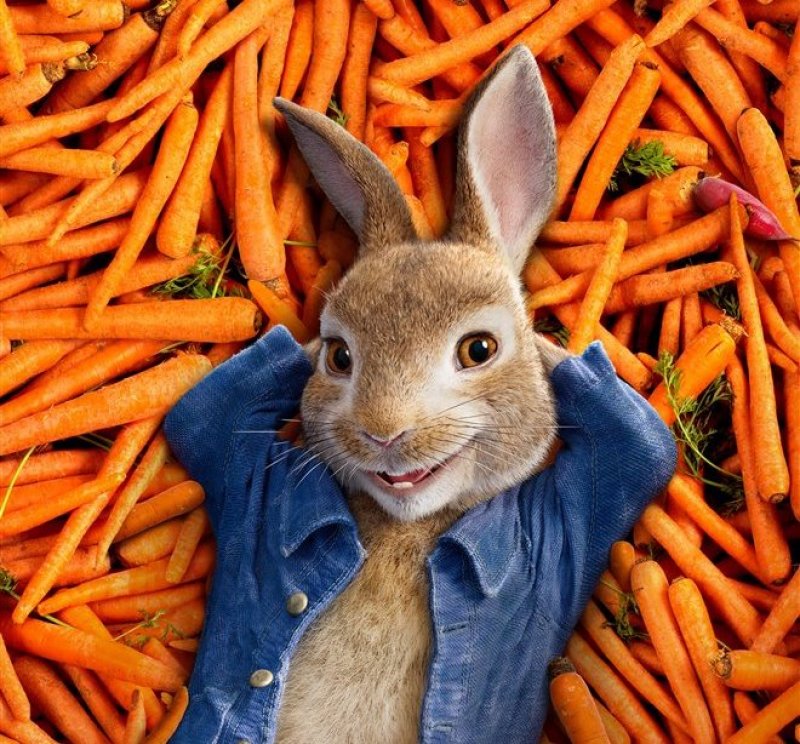 Peter Rabbit is a 2018 American live-action/computer-animated comedy film directed by Will Gluck and written by Rob Lieber and Gluck, based on the stories of Peter Rabbit created by Beatrix Potter.