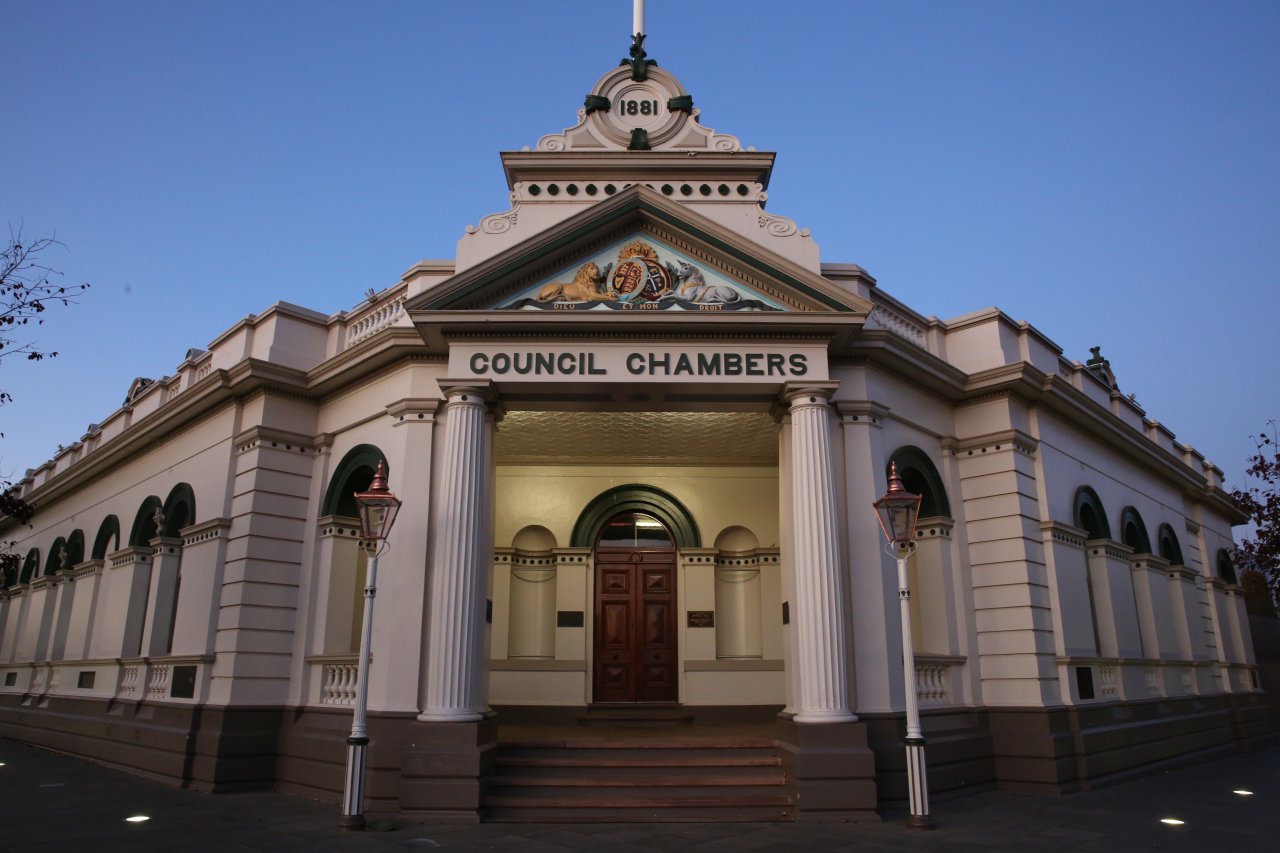 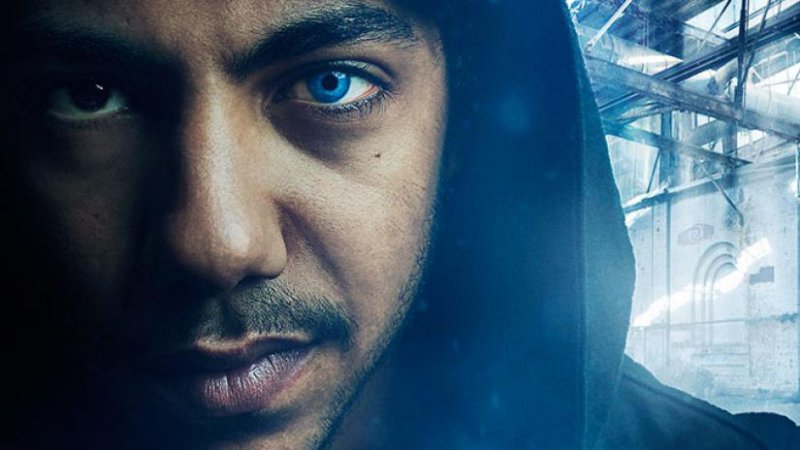 Cleverman is an Australian television drama program based on an original concept by Ryan Griffen. The series premiered on 1 June 2016 on SundanceTV in the United States and 2 June on ABC in Australia.

The drama series reimagines several stories of the Aboriginal Dreamtime in a modern, superheroic context, and reflects on racism, asylum seekers and border protection. Its central story revolves around two estranged Gumbaynggirr brothers who are forced together to fight for their own survival when one of them is passed the mantle of the "Cleverman". Creatures from the Dreaming also feature in the series' real world dystopian landscape.

The series was renewed for a second season on 2 June 2016, set six months later.

The second season aired in 2017, concluding the series with a total of 12 episodes.