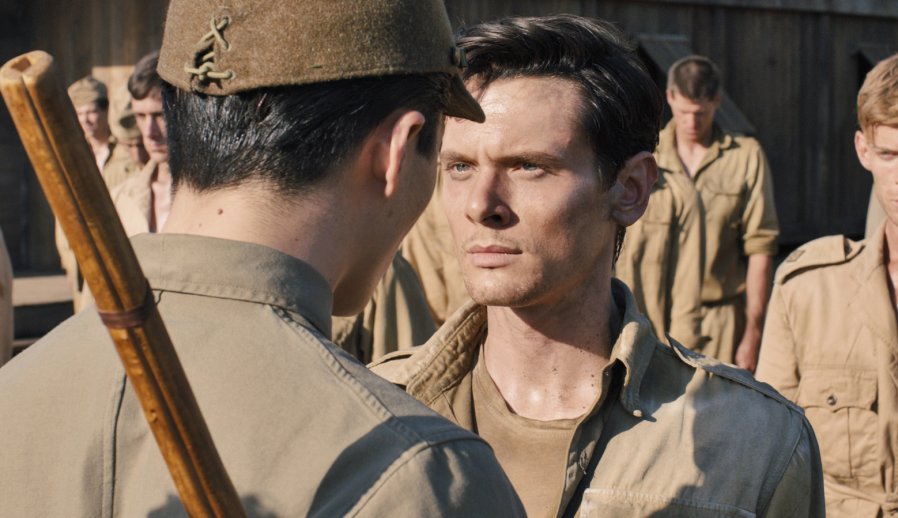 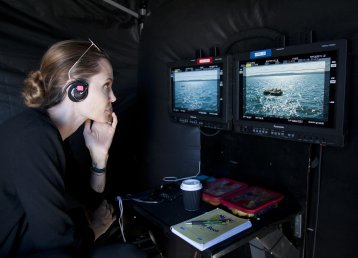 The film is the directorial debut of super star Angelina Jolie. Filmed and produced in Sydney, Unbroken is based on the 2010 non-fiction book by Laura Hillenbrand, Unbroken: A World War II Story of Survival.

The film which had high raitings, revieved much critical aclaiim The film had its world premiere in Sydney on November 17, 2014, and received a wide release in the United States on December 25, 2014. The filming was based in New South Wales and Queensland, with scenes also shot in Fox Studios Australia and Village Roadshow Studios.
Unbroken is a American biographical war drama film, which revolves around the life of USA Olympian and athlete Louis "Louie" Zamperini, portrayed by Jack O'Connell. Zamperini survived in a raft for 47 days after his bomber was downed in World War II, then was sent to a series of prisoner of war camps. 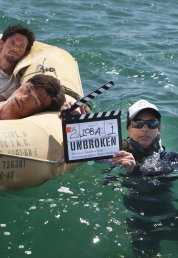